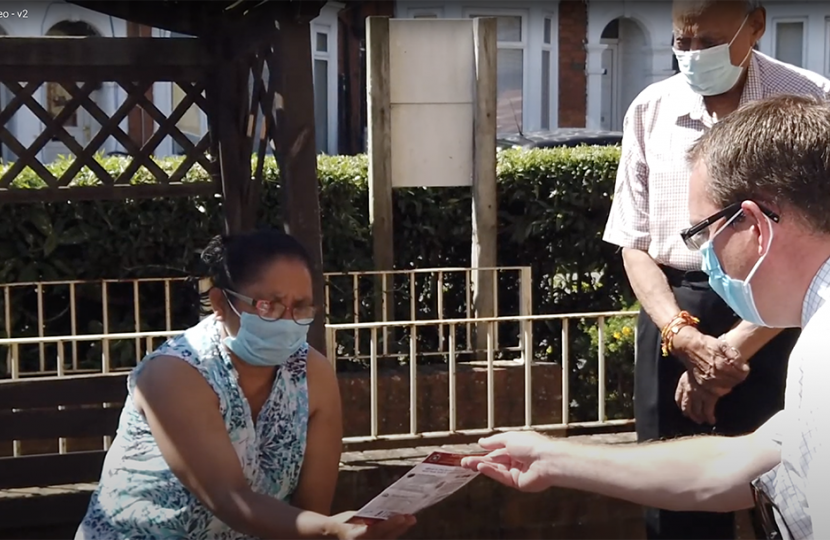 A successful bid by the Northamptonshire Police, Fire and Crime Commissioner to the Home Office, has secured £1.375 million from the Safer Streets Scheme.

Security improvements on the Victoria and Isebrook wards in Wellingborough, such as installation of security gates on a number of alleyways behind homes, will be allocated £540,000 of the grant. Alley gating is proven to reduce burglary by more than 40%, as well as reducing fly-tipping and anti-social behaviour.

The extension of CCTV in Kettering’s All Saints Ward, as well as installing a number of secure alley gates will receive £280,000.

Projects in the Portland Place, Bouverie estate and surrounding areas of Northampton to create safer parking and other environmental improvements – including improved lighting – to enhance safety and security have been allocated £550,000.

PFCC Stephen Mold, said: “My vision is to do everything I can to make this county a safer place and this financial support will have an enormous impact on improving security in the areas selected, which have higher levels of acquisitive crime than average for the county.

“There will be full involvement and consultation with local communities where necessary, as we work alongside Northamptonshire Police and the three local authorities to carry out these projects.”