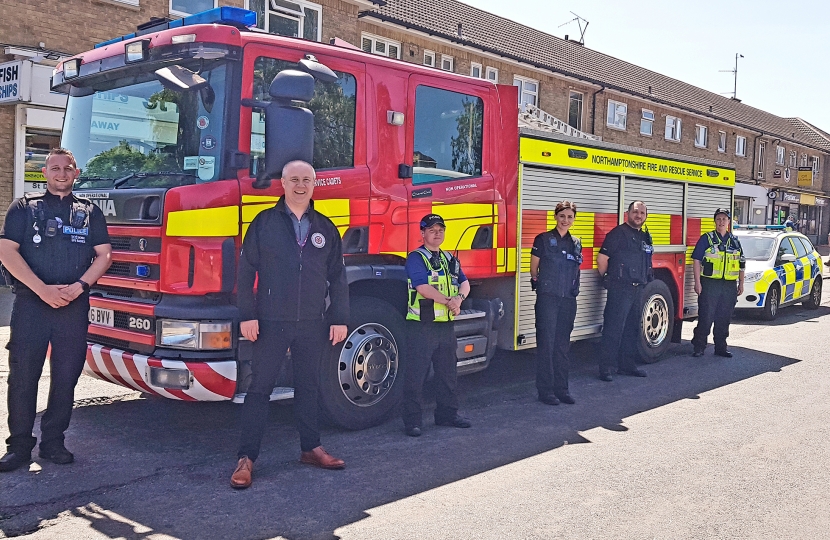 New smoke hoods that are now on every fire engine in the county have already proven a great investment.

The hoods offer a one-time use for 15 minutes of protection from breathing in toxic fumes during a blaze.

They were first deployed by firefighters from the Mounts, Moulton and Brixworth who attended a first floor fire at a block of flats in Oakley Street, Northampton in the early hours of January 22.

Station Commander Richie Stevens, of Northamptonshire Fire and Rescue Service (NFRS), said:  “The building was filled with very thick smoke and if we had not had the smoke hoods, there is a good chance that the man and woman we rescued would have needed medical attention. They were so simple to fit and very effective.”