The first of the county’s new network of ANPR cameras will be put in place next month. 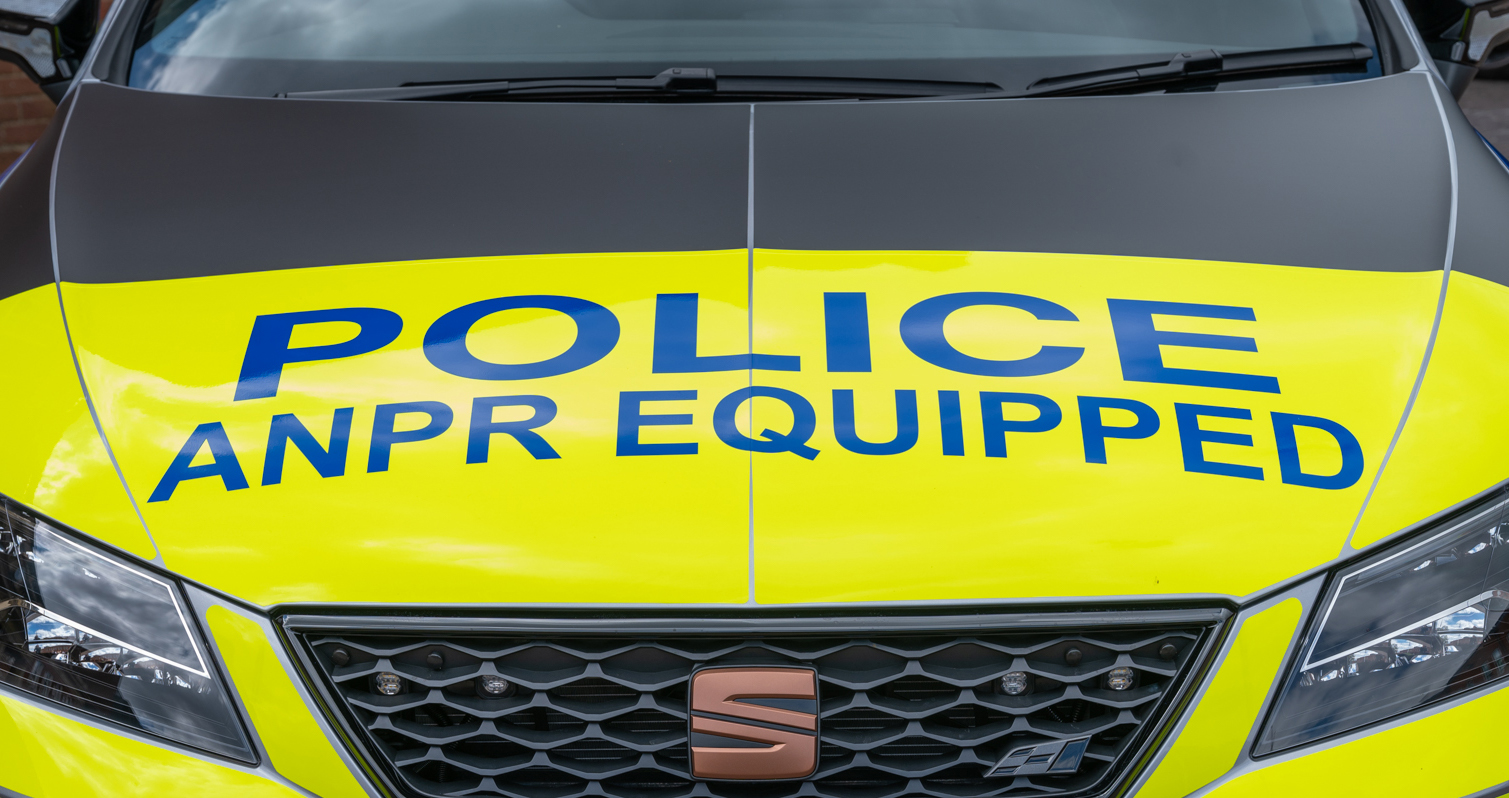 In a major, £1.3 million investment from the Police, Fire and Crime Commissioner Stephen Mold, significantly more than 100 new cameras, both fixed and mobile, will join the county’s existing network, strengthening the policing response and helping to make Northamptonshire a hostile place for criminals.

The new, fixed cameras are set to be installed on the major strategic routes and at the county borders, in rural communities and in major towns such as Northampton and Rushden.

The plan also includes between 10 and 15 mobile spike cameras that will be deployed according to operational need in areas where there is no fixed camera coverage. Mobile ANPR capacity in cars will also be significantly increased, supporting the Road Crime Team and the new rapid response interceptor fleet.

The ANPR investment will significantly strengthen the tools available to help the police fight crime and keep the county safe.