Denying criminals the use of our roads.

Northamptonshire is set to benefit from around 100 new ANPR cameras thanks to a £1.3 million investment agreed by the Police, Fire and Crime Commissioner Stephen Mold and Chief Constable. 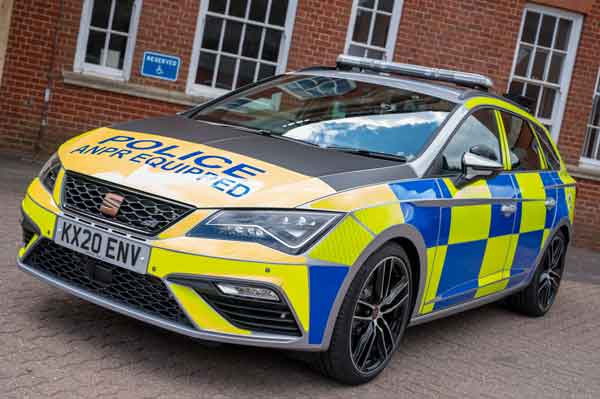 The cameras, funded by the Commissioner, will extend the tools available to Northamptonshire Police to detect crime, disrupt criminals who are using the roads and deter them from committing crime in this county.

ANPR – Automatic Number Plate Recognition – reads the registration of passing vehicles and checks them across a number of databases, raising the alert if a vehicle is stolen or linked to crime. The cameras will also support police in tackling antisocial driving and identify uninsured vehicles.

Subject to the results of consultation, which is now taking place, the additional cameras will be fixed on the county’s major routes and at the county borders, in rural communities and in the county’s major towns. They will also be installed in police vehicles, and mobile rapid deployment cameras can be sent to hotspots around the county.

Data and information collected by ANPR cameras is only used in the prevention and detection of crime and, in some cases, to safeguard vulnerable adults.

PFCC Stephen Mold said: “These extra cameras will mean that the Force is able to maximize the use of technology to protect communities.

“I am proud to announce such a significant investment and I hope it shows local people that we are serious about their safety, while sending the message to criminals that in Northamptonshire, there will be no place to hide.”

It is hoped that the new cameras will be in place by next spring.